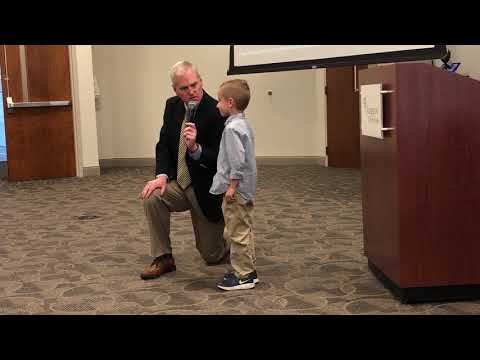 The board disagrees with the lack of local control on tobacco use on school campuses, as well as on pending voucher legislation getting traction among lawmakers that would allow public money to be used for private education.

The Board of Education Tuesday night voted 5-0 to adopt a revised tobacco-free campus policy that strengthens the part that bans vaping with electronic devices and highlights the chewing tobacco ban. That was after City Attorney Mike Billingsley said the BOE couldn’t under current law ban all tobacco use on campus.

WHAT IS TOBACCO LAW?

Billingsley told the board before its tobacco policy revision vote that lawmakers have made tobacco regulation the sole domain of state law, preempting local government regulation. He said the Kingsport Aquatic Center was able to ban tobacco from the whole facility and its campus because of a law that passed that he said affected only it and one other such facility in the state, where local officials also wanted a complete ban.

“It’s a difficult thing to do because the state has preempted this,” Billingsley said, although he said vaping can be controlled completely by local government.

The question had been why the board could not or should not ban tobacco use on campus period, not just during the school day, in buildings and in the confines of athletic facilities. For instance, adults are allowed to light up or use other tobacco products inside a private vehicle or outside the football or baseball stadium area after school, although member Todd Golden said the school system should be able to tell a student, even when 18, that he or she could not smoke on campus, period.

Billingsley said the other exception is, with permission of the school system, staff can smoke during the school day in designated areas. Still, no tobacco use is allowed in a bus or building, period, and smoking cannot block an entrance to bleachers or a public rest room at a certain distance. Golden jokingly suggested putting portable bathrooms outside the stadium.

Billingsley said the system can ask folks not to smoke too close to the stadium so people inside don’t smell smoke, but he said under the law it is not anything that has teeth. He said City Hall has the same issue when people smoke just outside an entrance, letting smoke waft inside the building.

“The frustration I have is what you have,” Billingsley said. “The General Assembly has taken this away from us.”

“You can ask people not to smoke” even outside the designated distance, Billingsley said, but can’t force the issue, although he said the system could try to cordon off areas around stadiums to prevent anybody getting in them. Golden said he simply wants to help break the addiction smokers and tobacco users get to nicotine and jokingly suggested putting portable toilets around the perimeter of outdoor athletics facilities.