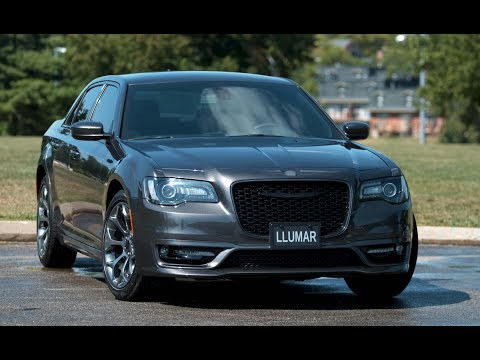 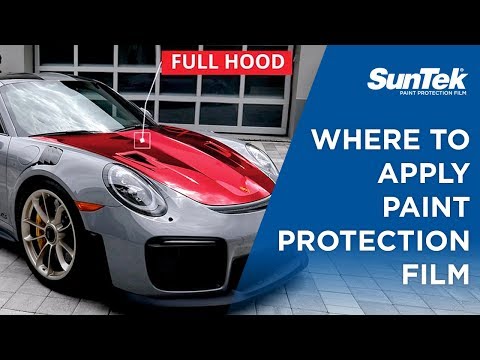 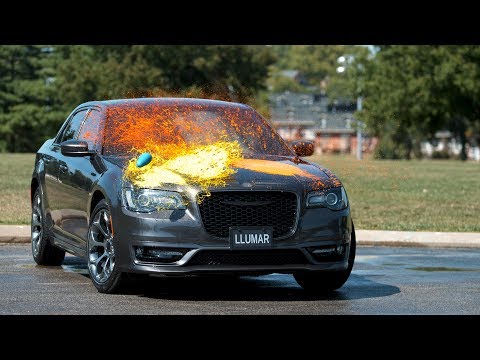 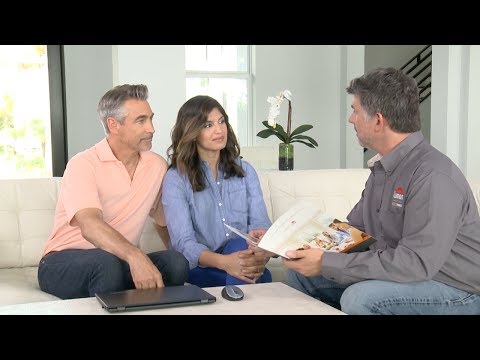 Editor’s note: This is the second in a series of stories on what Eastman makes.

“We’re the largest manufacturer in the world of window film and paint protection, we’ve got plants all over the world, the largest is in Virginia,” said Darrell Reed, Eastman’s commercial director for the Americas in Europe. “That scale gives us some unique advantages not just from a manufacturing standpoint but also from a people and know how scale as well.”

Production facilities are in Dresden, Germany as well as Canoga Park, California.

LLumar, the window film, helps enhance the comfort of the driver and passengers in the vehicle and also helps protect the interior from drying and color fading and in many cases, helps eye protection and glare as well as skin protection when you’re driving, said Erin Bernhardt, general manager for Eastman Performance Films.

But LLumar also has architectural applications, according to Eastman.

SunTek protects cars from chips and dings. It’s a clear product applied on top of the vehicle and can increase resale value while enhancing the life of the car, according to Bernhardt.

“We sell this as a valuable accessory,” Bernhardt pointed out. “As Eastman has continued to grow to become a premier specialty materials company, this industry has helped us lead our way there. Our mission as a corporation is to enhance the quality of life. This business came through an acquisition of the Solutia in 2012. We’ve seen double digit growth year over year in Performance Films, we know how to run, lead and win.”

Said Reed: “It really does give us a lot of downstream insights into what the consumer needs and being on the forefront of that.”